×
If you are experiencing issues managing your account online, please consider using a different web browser such as Chrome or Firefox.
×

A familiar name in Hawaii since 1949
with friendly store people, large selections and more than 70 stores 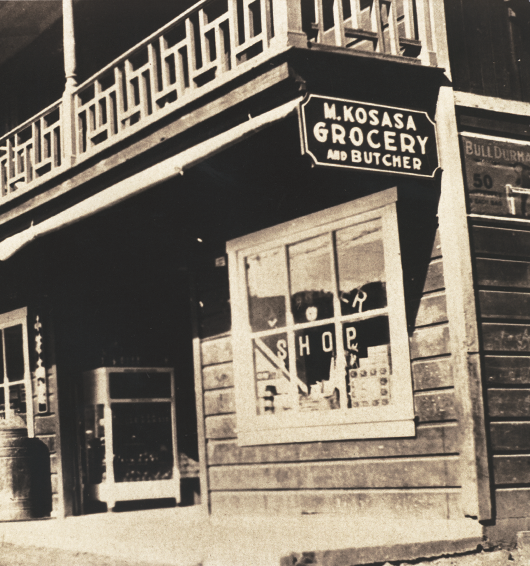 ABC Stores has progressed from a 'mom & pop store' to one of the most recognizable brands in the Hawaii tourism industry. The founders of ABC Stores, through their vision, paved the road for this success with a belief in two fundamental tenets: convenience and service.

Founded by Sidney and Minnie Kosasa, ABC Stores had its start in the 1930s. Sidney grew up working in his parents' grocery store in Honolulu, and went on to earn a degree in pharmaceutical services at the University of California at Berkeley in 1942. In 1949, the Kosasa’s opened their own drug store known as Thrifty Drugs, and a chain of drug stores followed soon thereafter. On a trip to Miami Beach Kosasa watched visitors shopping local convenience stores instead of the high priced hotel shops. He envisioned that Waikiki would someday be packed with visitors, like Miami Beach, and the ABC concept was born: stores conveniently located for visitors with merchandise sold at fair prices.

Drawing upon his experience in drug and grocery stores, Kosasa opened the first ABC outlet, on Waikiki Beach in 1964. It stocked grocery, souvenirs, drugs and cosmetics and anything else a visitor would need. He decided to stay away from a fancy moniker and settled on ABC as a name that everyone could remember.

Today there are ABC Stores on every major island in the State of Hawaii and the ABC concept has been exported to Guam, Saipan and Las Vegas and has grown to include the fresh and wholesome Island Gourmet Markets, Island Country Markets and the newest operations of the Honolua General Store (Kapalua Resort, Maui). 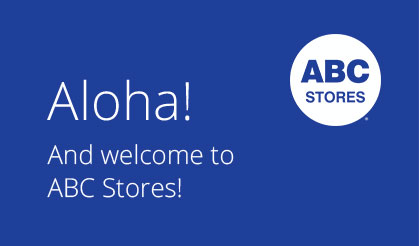 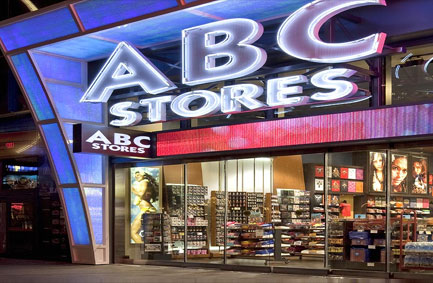 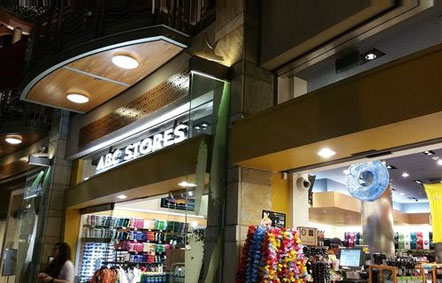 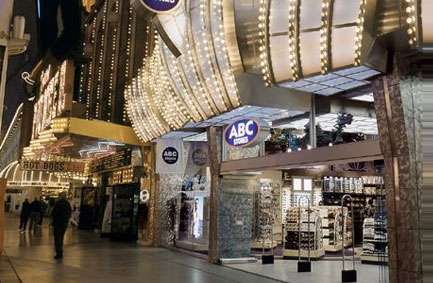 Find an ABC Store Near You

The safety of our employees and our customers is our priority.
Click here to read more about how ABC Stores is addressing COVID-19