×
If you are experiencing issues managing your account online, please consider using a different web browser such as Chrome or Firefox.
×

The Store with Aloha 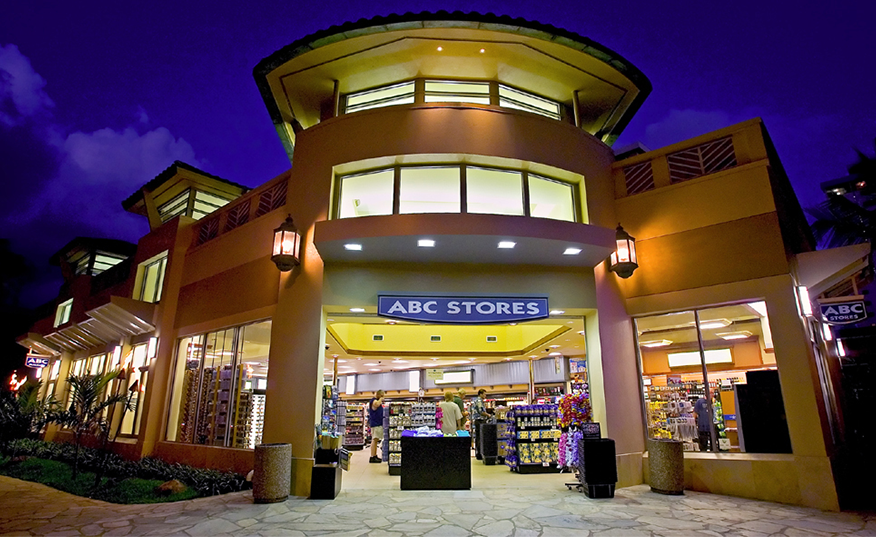 Over the last 50+ years, ABC Stores has truly embraced the entrepreneurial spirit of its founders, through developments into many diverse ventures while maintaining the through point of convenience and service.

Founded by Sidney and Minnie Kosasa, ABC Stores had its start in the 1930s. Sidney grew up working in his parents' grocery store in Honolulu, and went on to earn a degree in pharmaceutical services at the University of California at Berkeley in 1942. In 1949, the Kosasa’s opened their own drug store known as Thrifty Drugs, and a chain of drug stores followed soon thereafter. Enjoying a modicum of success 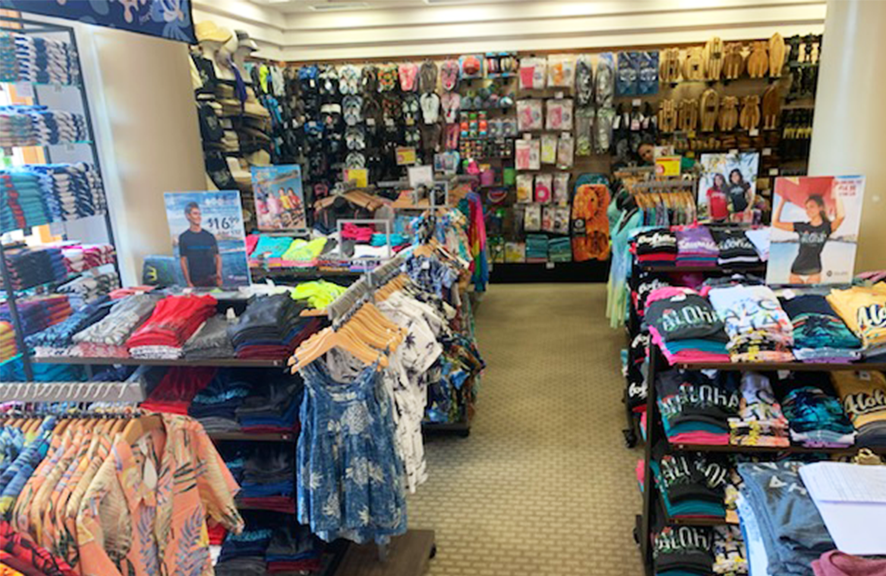 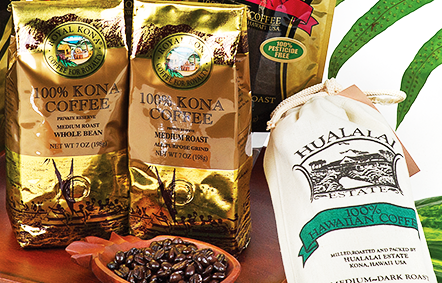 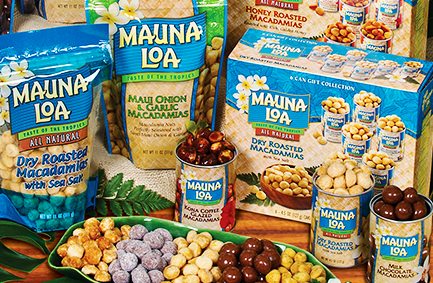 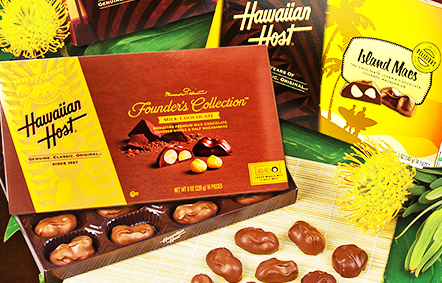 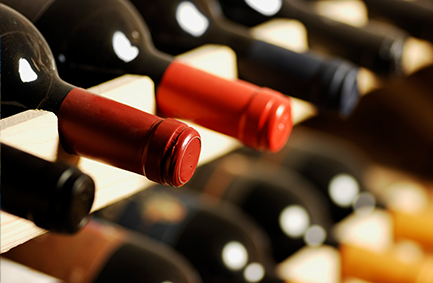 The safety of our employees and our customers is our priority.
Click here to read more about how ABC Stores is addressing COVID-19